Emails Not Getting Opened? A Re-Engagement Campaign Could Help 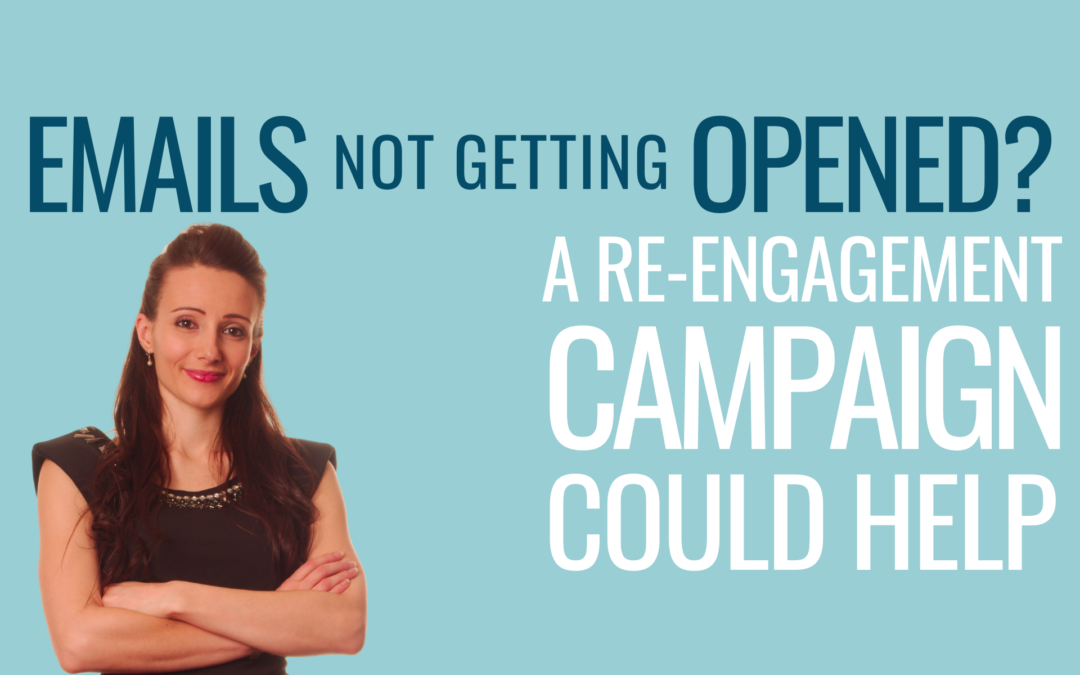 Who Are You Again?

It’s a hard thing to hear, but your business’ mailing list is probably oversaturated with people who don’t care.

They aren’t generating sales. They aren’t reading your marketing emails. Half the time, they don’t even know who you are.

So, what can you do about it?

It’s tempting to just unsubscribe cold leads and focus on the people more likely to actually buy from you.

But why waste the intrigue that put them on your mailing list in the first place? Somehow, at some point, you were doing something right for them.

A re-engagement email campaign could convert those almost cold leads into raving fans.

Here is everything you need to know about re-engagement campaigns.

What Is A Re-Engagement Campaign?

A re-engagement campaign is an email series which is triggered when a recipient hasn’t engaged with your emails in a long time.

And when I say ‘hasn’t engaged’, I mean, hasn’t even opened anything. Not a swipe of the finger, not a ‘mark all as read’. Nada.

The purpose of this series is to ease your way back into the recipient’s line of sight. Generic marketing won’t cut it for this – you need a specific formula on specific milestones.

Re-engagement campaigns can be easily automated in any mailing software – whether your business uses Mailchimp, ActiveCampaign or something else.

So, what’s the secret recipe?

When you’ve had no opens for 30 days from a recipient, it’s time for phase one.

We call this cycle ‘soft re-engagement’.

Typically this is three emails: 2 nurture emails to include some helpful resources, then 1 action email which asks the recipient to respond in some way. This can be through clicking a link, replying to the message or another call to action of your choice.

Basically, it gives them an opportunity to unsubscribe if they want to – but usually, this results in the recipient coming back to you going: ‘No! Don’t unsubscribe me! I’ve had so much going on; I’ve been so busy…’

Not only do they remember who you are; they’ve just told you what problems they’re experiencing…which means you know exactly what to sell them to help!

It’s a true win-win without any additional money spent on marketing.

If all of your soft re-engagement emails slipped through the net, the stakes are even higher with this next tactic. It’s time to bring out the big guns.

Hard re-engagement is best done after 90-94 days of radio silence. This (again) consists of 3 emails:

That last one sounds dramatic, doesn’t it? When I say ‘breakup email’, I’m not talking about spitting venom and throwing out their possessions. It’s more of a line saying: ‘take action on this email, or we’ll unsubscribe you’. Literally, spell it out.

You might be apprehensive about being so blunt with a recipient. But think of it this way: at this point, it’s been 90 days. That’s 3 months without opening your emails at all. Not even a peep at the headline.

So yes. Be blunt. If they engage, you can put them back on your normal nurture emails list.

And if they don’t engage after that, unsubscribe them.

A Note On Spam Filters

Getting re-engagement emails right is like balancing on a tightrope. One wrong move – a hyperlink on the wrong word, or a buried ‘Unsubscribe button’, or a lack of preview text can plunge you into the Spam folder.

And if you’ve been ignored for 3 months, the spam filters will be very trigger happy.

Google, Yahoo and Hotmail don’t like words such as:

Basically, any words that are to do with buying, selling or saving money – which makes sense. If the user has shown no interest in your nurture cycle nor in your soft re-engagement from 60-64 days ago, this email has to be a real pattern interrupt.

Get it right, and it could not only stop your subscribers dropping off the belt, but also generate profit from prospects you might otherwise have lost.

How To Be Seen

So, how do you get through to the recipient with re-engagement emails?

Here are some of my top tips:

If you’re feeling disheartened or overwhelmed by all this, don’t worry. Re-engagement is a very tricky thing to master. But through practice, you could be spending less on your marketing budget and keeping your subscribers loyal and engaged.

Want to know how to catch them earlier in the cycle? Check out my blog post on 6 Things That Land You In The Junk Folder.

Fill in the form below to find out how to improve your email marketing and start converting more sales from your list. 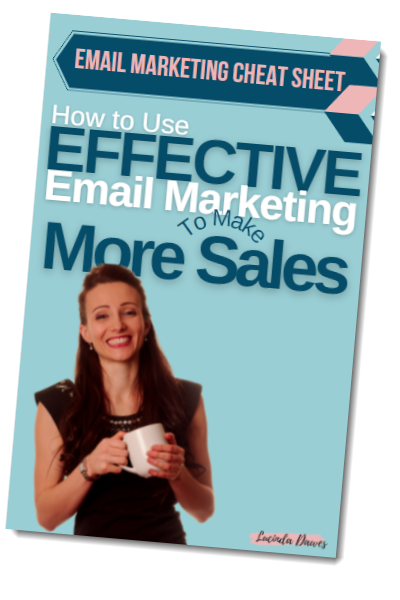 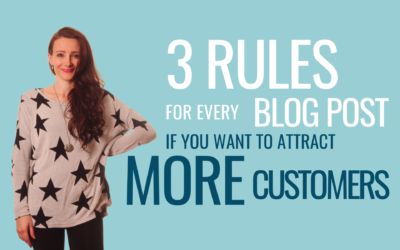 Sat at your desk, trying to find inspiration for another blog post that you’re pretty sure no one is going to read?  We’ve all been there…   It’s super easy to waste a lot of time and effort writing blogs that don’t serve any purpose other than to bulk out your... 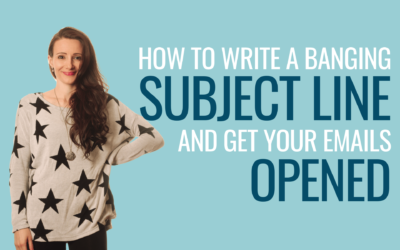 Subject Lines are THE most important part of any marketing email. They are the first thing you see. They are what make you decide if you are going to read on. People’s inboxes are extremely busy. You need to somehow make your email stand out amongst all the others... 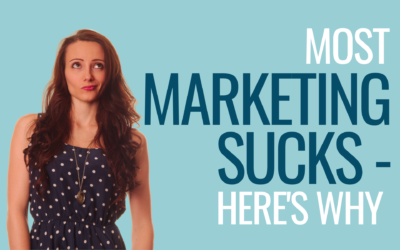 Most Marketing Sucks – Here’s Why

It is virtually impossible to get away from marketing. It is EVERYWHERE. Day in day out, hour after hour, someone is trying to sell you something or get you to do something, often interfering with your day. Yet most of the time we take very little notice of it. Why?...

How to Use EFFECTIVE Email Marketing To Make More Sales

Fill in the form below to get on the VIP waiting list and be the first to hear when we reopen The Content Strategy Success Club for enrollment.

Boom! You're in! Check your inbox for your welcome email...

Fill in the form below to get on the VIP waiting list and be the first to hear when our DIY Content Strategy Courses go live...

Boom! You're in! Check your inbox for your welcome email...

How to Use EFFECTIVE Email Marketing To Make More Sales

Fill in the form below to get my free cheat sheet today to find out how to get better results from your marketing and give your sales a boost...

*Obvs by downloading this free resource you understand that I'm gonna email you about other interesting, useful and business-building ideas, strategies and products...

*Obvs by downloading this free resource you understand that I'm gonna email you about other interesting, useful and business-building ideas, strategies and products...